Ten years after the crisis.. are bankers doing things differently?

A decade after the collapse of Lehman Brothers, the event wildly credited with triggering the global financial crisis, De Volkskrant interviewed three bankers to see where the banking industry stands now and if something has changed. FMO's Chief Financial Officer Linda Broekhuizen is one of them.

Linda Broekhuizen was one of the founding members of FIER- 'Financial Institutions Enhancing Responsibility'- in May 2009, a movement of bankers striving for vitalising the sector with a focus to contributing to a sustainable economy. In the interview she gives examples on improvements in the field of sustainability, like the Human Rights convenant (signed by most banks) in which they promise to do everything possible to prevent their customers from contributing to violations of human rights or environmental pollution, such as in the palm oil, cocoa and gold sectors.

Sustainability is not lip service anymore and there are many green ambitions in the banking sector. Things have changed. 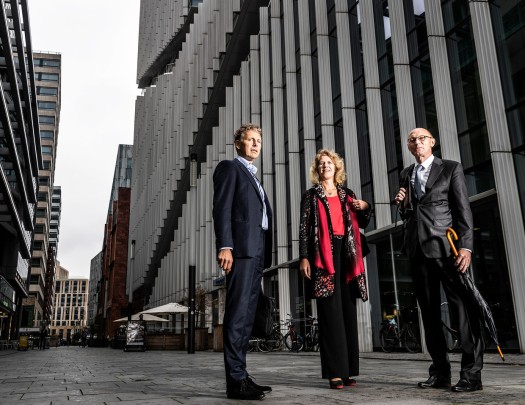