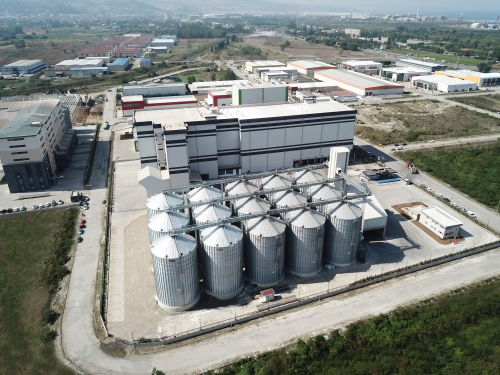 Founded in 1969, Ulusoy is one of the largest wheat flour milling companies in Turkey - a country which is the world’s leading flour exporter. The company purchases the wheat from across the country and from abroad in Black Sea region, and then processes it into flour in its milling facilities in the cities of Samsun and Çorlu/Tekirdağ. Approximately half of the flour sales are locally distributed to B2B Turkish customers, while the other half is sent to export markets such as lesser-developed countries across the MENA and Sub-Saharan Africa region.

Primarily active in the B2B distribution market (including food processors, bakeries, and organizations including the World Food Program), Ulusoy decided in the recent years to branch

out into B2C sales by investing in consumer packaging lines. By acquiring Söke, a well-recognized and popular consumer brand of flour products, Ulusoy will be able to rely on Söke’s strong brand recognition and market expertise, allowing the company to further expand in various B2C channels across the local market, such as retail chains. 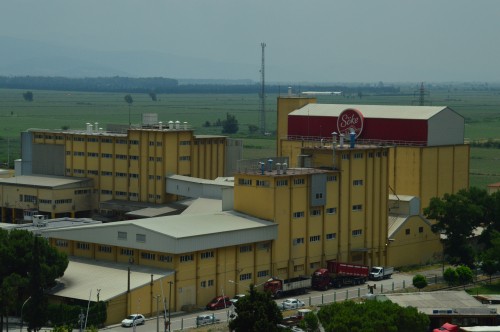 The current economic climate in Turkey has curbed credit appetite from local banks and finance institutions. However, despite the downturns in the national economy and the COVID-19 pandemic, Ulusoy’s financial performance remains steady. In fact, this is not the first time FMO has partnered with Ulusoy; in 2018, FMO provided a long-term facility to the tune of USD 18 mln to finance the construction of Ulusoy’s new state-of-the-art flour mill in the port city of Samsun. Given Ulusoy’s strong track record, FMO is pleased to step up its commitment to Ulusoy by supporting them with the Söke transaction.

Bram Reijnen, Manager Agribusiness, Food, Water at FMO, said: “We are pleased to further strengthen our relationship with Ulusoy, an important staple food producer, contributing to the food security in the region. By signing this facility, FMO confirmed its support for strong private companies in the food sector in the times of a more difficult economic climate of Turkey.”

Gunhan Ulusoy, Chairman of Board at Ulusoy, said: “With support of FMO, Ulusoy has now become the biggest flour producer in the country, as well as the owner of a well-known consumer brand “SÖKE”. We believe that this is just the beginning of the way for us in B2C world. While we will keep our commitment to produce safe and healthy food products, more dreams will come true with the support of our stakeholders like FMO, which will stimulate our further growth.”

FMO’s latest transaction once again strengthens the relationship between the two organizations, and in addition to supporting the business growth of Ulusoy, it directly contributes to no less than two of the UN Sustainable Development Goals. Firstly, through providing a staple food across the Middle East, much of Africa and Southeast Asia, it contributes to SDG 2 of zero hunger. Additionally, the transaction also contributes to SDG 8 of decent work and economic growth by providing and securing employment across the more rural provinces of Turkey.