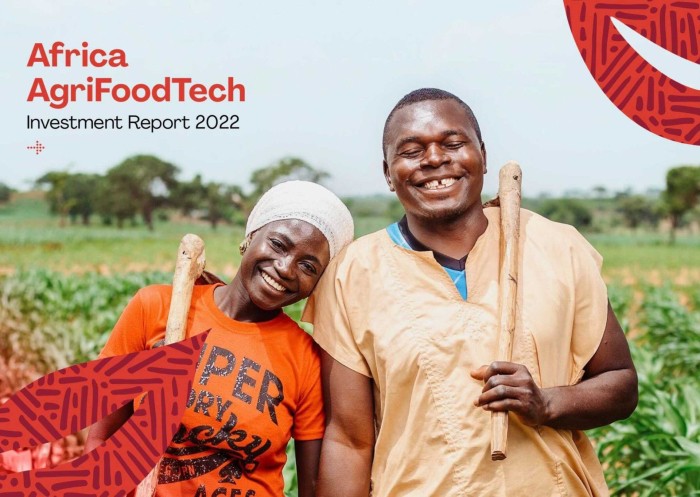 The African agrifoodtech industry is rapidly gathering pace, according to the inaugural AgFunder Africa AgriFoodTech Investment Report in collaboration with the Dutch Entrepreneurial Development Bank (FMO) and British International Investment (BII). A year after the launch of a dedicated African agrifoodtech news and research platform, AFN Africa just released the first comprehensive report that analyses new startups, technologies and investments in the agriculture and food sectors across the African continent. This report illustrates innovations across the food value chain and can help investors understand the opportunities for scaling solutions in Africa.

In the past five years, early-stage investors have pumped over $1 billion into African startups innovating for the food and agriculture industry, reaching a record-breaking $482 million in 2021 alone. That was a 250 per cent jump year-over-year but still represents less than 1 per cent of global agrifoodtech investment. Given the African continent is home to 17 per cent of the global population and the food and agriculture industries represent a significant piece of most African economies, there clearly remains a shortfall of funding on the continent.

The good news is that there’s a growing number of startups closing investment deals, some 272 investors backing them, and the more mature companies are raising bigger and bigger deals.

Here are some highlights:

FMO Ventures Program Manager, Marieke Roestenberg, commented on the release of the AgriFoodTech Investment Report, “We are seeing many new promising innovations taking root in African markets in the agrifoodtech space that are helping improve economic livelihoods, food security, and climate resilience on the continent.”

“We are very excited to be launching this new report to showcase the breadth of innovation and investment in the African agrifoodtech ecosystem,” said Louisa Burwood-Taylor, Head of Media & Research at AgFunder. “We hope that its learnings will educate and inspire more developments aimed at tackling key challenges for the continent’s food and agriculture industries.”

Chirantan Patnaik, Venture Capital Director at BII, said: “Our venture capital programme supports innovations increasing the sustainability of food systems, and improving the profitability and climate resilience of smallholder farmers. The report highlights innovations within African agriculture addressing current challenges in food production and distribution while supporting the sector in responding and adapting to the impacts of the climate emergency.”