Trans-Oil Group (TOG) is a leading vertically integrated agribusiness group located across Moldova, Ukraine, Romania, and Serbia, offering services such as grain handling, storage, and trading, farming, and oilseed crushing. Moldova plays a key role in sunflower seeds production and is a critical exporter of sunflower oil in the Black Sea Region, with TOG being the only processor and exporter of sunflower seeds in the country.  The company has a strong export network throughout Moldova and the Black Sea region, exporting most of its sales to sizeable international traders and importers across the EU, Middle East and North Africa (MENA) region, and Asia. TOG as one of the largest employers in Moldova, employs 3000 people and sources commodities from more than 500 farms. 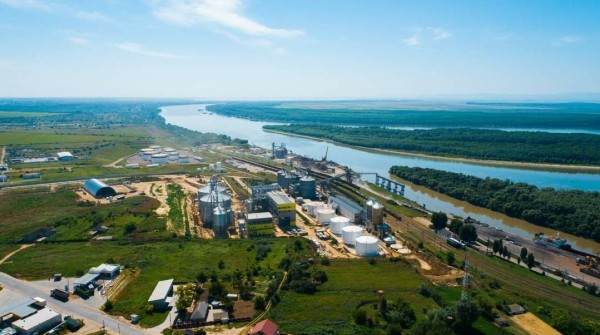 The geopolitical situation caused by the Russia-Ukraine war has severely impacted the global food supply chain, with most Ukrainian ports on the Black Sea fully shut. However, TOG has been able to ensure a steady flow of grains via the Danube river into Romania. Additionally, Trans-Oil Group owns two grain terminals in the only operating port facility in Ukraine. As such, TOG forecasts exporting approximately 500,000 tons of Ukrainian grain into international markets by 2023.

FMO and Trans-Oil Group have had a longstanding relationship since 2011, during which FMO provided TOG with various credit lines. FMO has worked closely with Trans-oil closely to stimulate continuous improvement of its sustainability strategy, even though overall E&S performance is good. Despite TOG’s increasingly strong financial performance and rise in interest from commercial banks, the Russia-Ukraine war led many commercial banks to limit working capital funding, thus increasing the need for financing from FMO.

The Pre-Export Facility will allow TOG to use the funds to finance working capital needs including payments to farmers, employees, logistical costs, and commodities. This will aid in contributing to global food security by ensuring a continued flow of essential food supplies such as grains in the international market in the face of heightened geopolitical challenges. It also  supports the agribusiness sector in Moldova—which accounts for 12% of Moldova’s GDP and employs over 27% of the labor force— and generate foreign currency income.

Pieternel Boogaard, Agribusiness, Food, & Water Director FMO, said: “We are pleased to support our long-lasting client in Moldova Transoil Group and our partner ING in this Pre-Export Facility.  While Ukrainian Black Sea ports are still not able to function properly and a lot of grain is still stuck in the country, companies like Transoil play a pivotal role in ensuring a continued supply of much-needed food. They can offer an alternative and safe export route for Moldovan as well as Ukrainian grains via the Danube river to Romania and make an important contribution to global food security, which we fully support.” 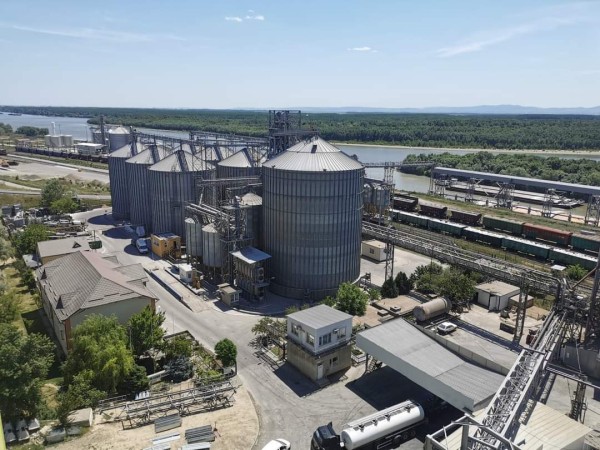 Mr Vaja Jhashi, CEO and Founder of Trans-Oil Group, added: “FMO is an important partner of Trans-Oil Group. For almost a decade, FMO has brought not just financial support, but also technical advice on important topics like ESG, which materialized in concrete KPIs. By joining our team’s efforts, we contribute to solving food security issues and give food to the world. Together we support Moldovan farmers and local communities contributing to their sustainable growth.”

By participating in this transaction, FMO further strengthens its relationship with its long-term client Trans-Oil Group, while also providing and support to its partner commercial banks in a difficult and volatile geopolitical situation.