The challenges of financing poor smallholders

Kennemer Foods International is an agribusiness specialising in the production, processing and trading of high-quality cocoa from smallholder farmers.

Kennemer Foods International (KFI) has developed an end-to-end farmer support model to provide farmers with high-quality inputs, technical assistance and access to markets. It set up an approach to farmer training that trains ‘cacao doctors’ as local lead farmers to cascade training down to other farmers. In 2016, KFI established the Agronomika Finance Corporation (AFC) to finance smallholder farmers in Mindanao, the Philippines wishing to establish a cocoa plantation. These farmers are a key target group for FMO’s MASSIF fund, which provided a local currency loan to AFC equivalent to US$ 2million to reduce the risk for AFC from volatile exchange rates and enable farmers receive access to finance and a market.

The results confirmed the programme’s added value, but also highlighted some room for improvement.

Over the following two years, FMO commissioned two evaluation studies to help AFC reach farmers and thus improve their impact: one into improving uptake of the programme, the other to understand better the farmers’ perspective on the services offered by AFC. The results confirmed the programme’s added value, but also highlighted some room for improvement.

In the Philippines, 73% of adults living in rural areas don’t have access to a bank account, and while 59% had borrowed money in the previous 12 months, only 10% did so from a bank or another form of formal financial institution (Global Findex, 2018). Poverty incidences in Mindanao are also higher than the national average, with 29% of the population categorized as poor in 2018. 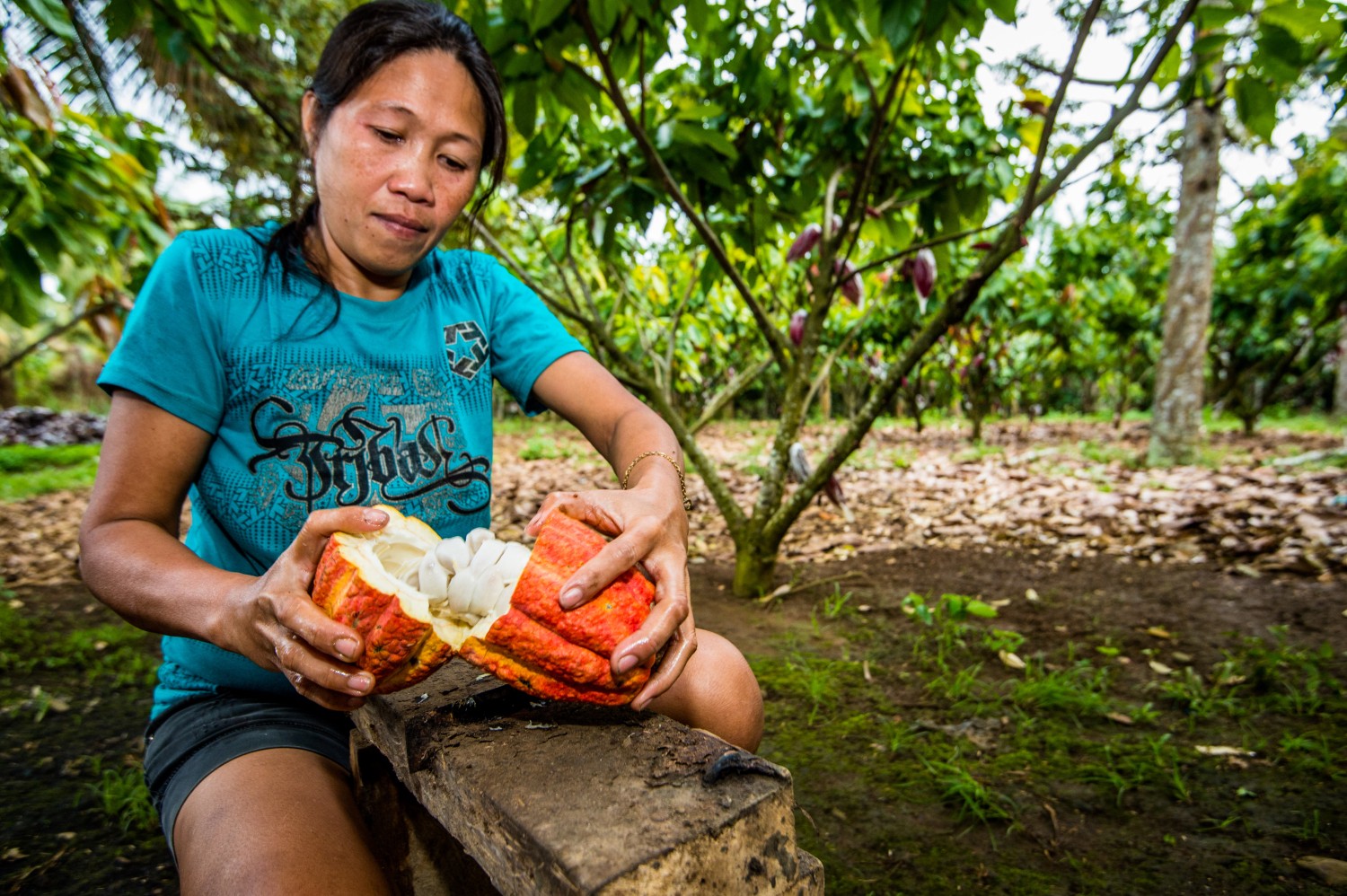 In AFC’s first year of operation, loan applications were lower than expected: only 107 farmers received a loan. What’s more, the majority (55%) who did apply either withdrew their application or were rejected on eligibility grounds. In 2018, FMO therefore asked the Dutch Royal Tropical Institute (KIT) and the Philippine Business for Social Progress (PBSP) to conduct a study of the programme, focusing on two aspects:

The study used 446 household surveys of clients, applicants who voluntarily dropped out, rejected applicants, and a control group, as well as qualitative interviews across the different groups. Survey data was then used, first to predict the probability of farmer approval or rejection based on the farm’s and household’s characteristics (education, poverty profile, family size, etc.); and then to identify farmers within the control group who would be eligible for a loan but didn’t apply (program undercoverage).

Fear of debt barrier to financing

The study was able to generate valuable insights for AFC; it showed that the main reason farmers applied for loans was the long-term income opportunities they saw in growing cocoa, but many were also attracted to the support package that came with the loan.

Farmers with above-average wealth and/or landholdings were more likely to receive a loan: wealth because cocoa’s long gestation period means farmers must meanwhile rely on other income sources, in fact, only 4% of farmers live below 100,534 pesos a year, the national poverty line for the Philippines; land title (ownership) because a crucial AFC eligibility criterion was loan collateral. Other characteristics found to influence uptake were a higher appetite for financial risks and better financial management skills.

On undercoverage, the study estimated that up to 50% of non-applicants (control group) would be eligible for an AFC loan. The main reason for not applying was unawareness of the programme. 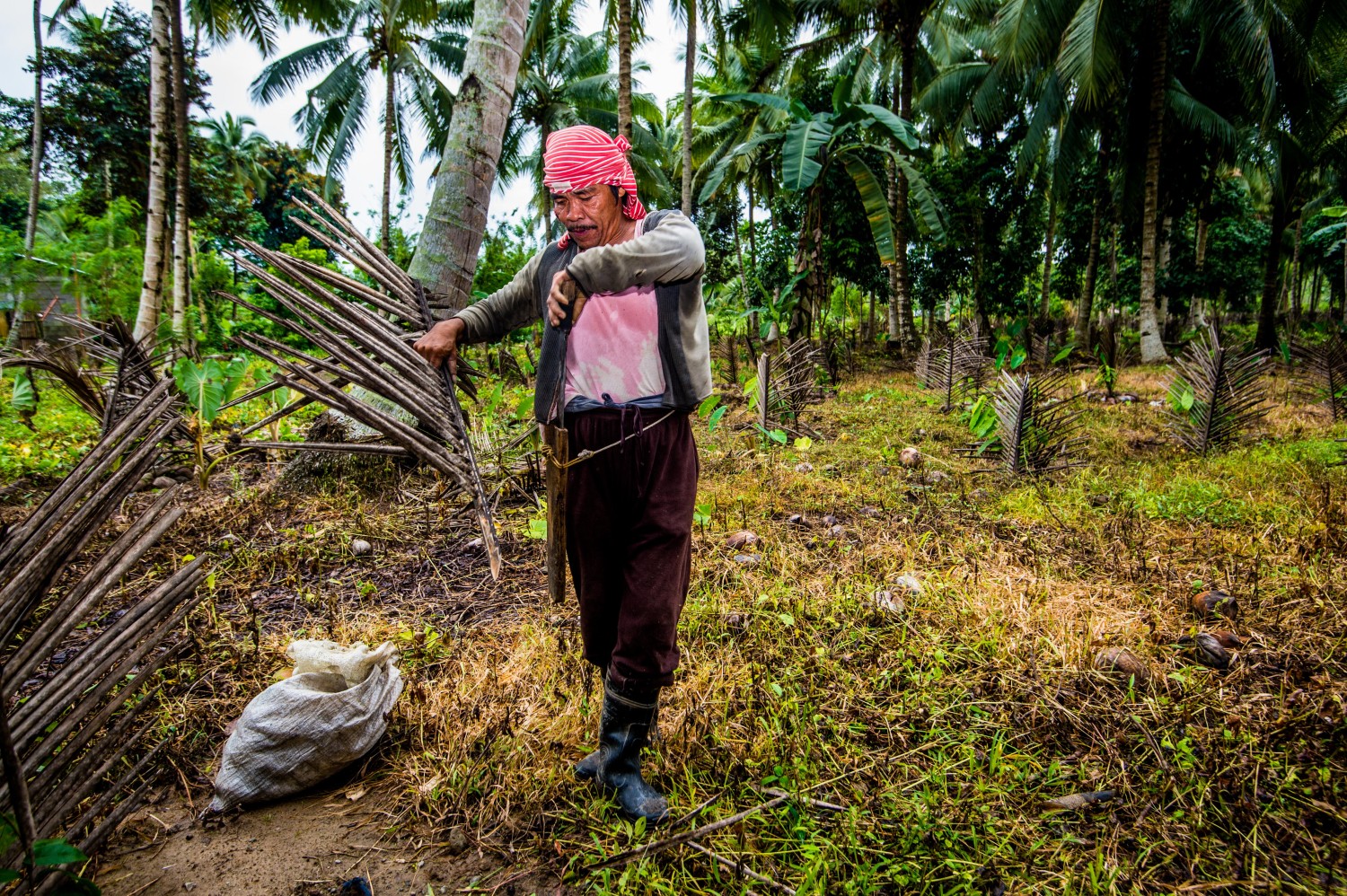 55% of applicants were registered as unsuccessful. Of these unseccessful applicants, only a third were rejected by AFC (mainly for not meeting the landownership criterion). The remainder withdrew their application voluntarily, mainly for fear of being unable to repay such a large loan. 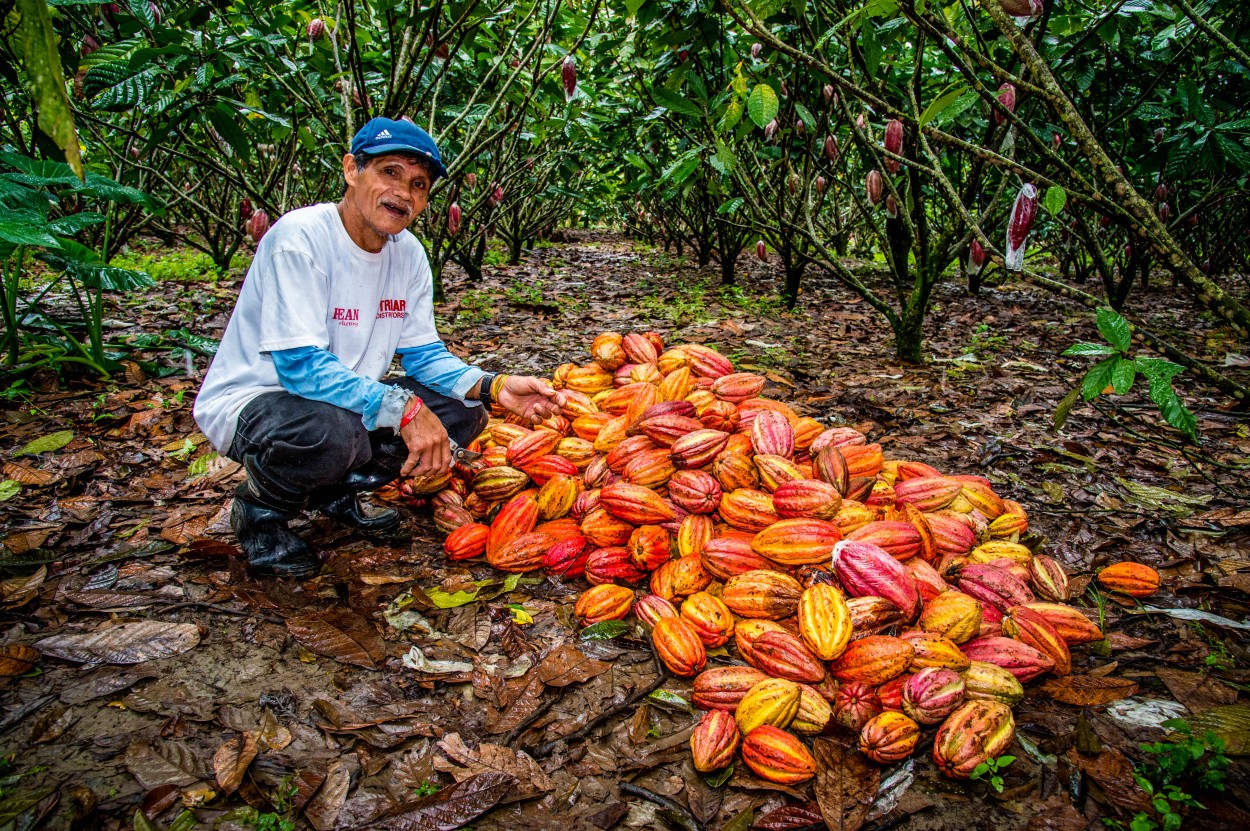 The programme’s main expected short-term impact is a rise in local employment, as cocoa farms increase local labour demand; and in the long-term, more income for farmers. An analysis of estimated costs and yields suggests farmers should be able to repay their loan within six years.

What do the farmers think of AFC?

The second study interviewed a sample of 290 farmers who have received technical assistance and financing from AFC.

Some 97% of the farmers interviewed said they definitely (40%) or maybe (57%) saw themselves working with AFC 5 years from now. Though with 95% saying it would be hard to find a good alternative to the programme, and 63% joining it primarily to access finance, their loyalty isn’t so surprising – though the figures do confirm that AFC is meeting a real need. 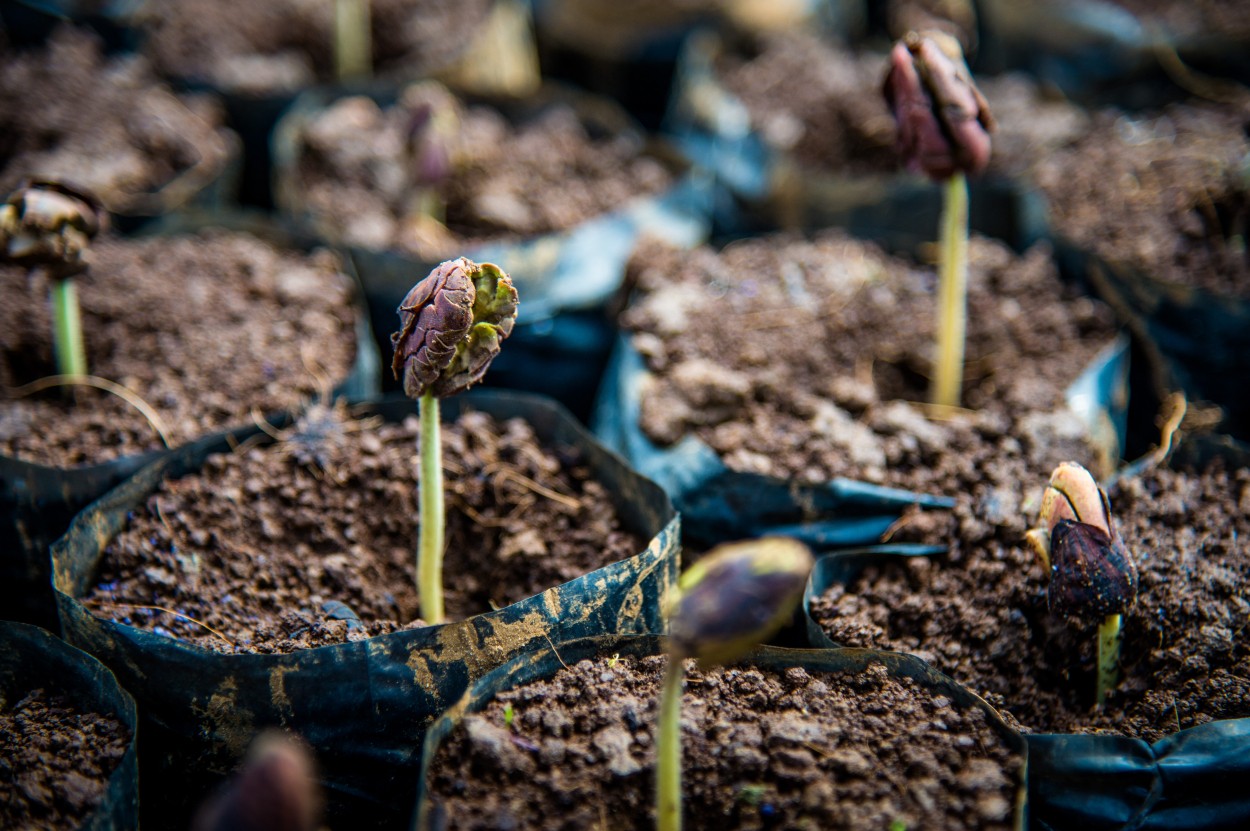 Given KFI’s commitment to an end-to-end farmer support model, the support that farmers received beyond financing was good but not optimal. The study showed that 50% of the farmers received some training from the cacao doctors or farming support. And 75% of those who did, rated the support and training highly. However, in varying numbers, they also missed: more focus on growing and farming cacao, more frequent training, effective fertilizers and better technicians.

The two evaluation studies helped AFC and KFI to understand what type of farmers were served and underserved, and how they may change the strategy to better reach farmers at the Bottom of the Pyramid. Following the findings of the first study, AFC improved its outreach and changed the collateral requirements to include farmers without land tenure. It requires the farmers to submit a landownership document to proof the right to cultivate, but not as collateral. By June 2019, AFC had increased its reach to provide access to finance to almost 700 farmers. The second study showed that of these farmers, 19% live below the national poverty line.

KFI and AFC were able to derive valuable insights that ended up in redesigned its training and engagement model, moving away from the ‘cacao doctors’ approach and developing a direct training approach with more regular visits (every six weeks) and individual coaching session with all farmers. It is also exploring ways to integrate feedback mechanisms into operations and provide support for other crops that will deliver farmers income more quickly.

Enabling financing to smallholders in developing countries remains core to FMO’s strategy to reduce inequality, and we will therefore continue following up on AFC’s programme, which is meeting a genuine need and adding real value on the ground in the Philippines.

Evaluating the impact of our investments