The Supervisory Board oversees both policy of the Management Board and general developments at FMO and the business connected with it. 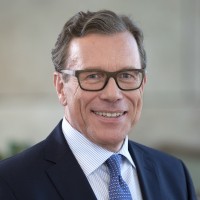 Dirk Jan Van den Berg was Chair of the Executive Board of Sanquin Blood Supply (2015-2020) and before that he was the President of Delft University of Technology (2008-2015), which he joined after many years at the Netherlands Ministry of Foreign Affairs. He served as the Dutch Ambassador to China and Mongolia (2005-2008), as The Netherlands Permanent Representative to the United Nations (2001-2005) in New York and has been the Secretary-General of the ministry for an extended period of time (1992-2001). Between 1980 and 1992 he held several positions at the Ministry of Economic Affairs, lastly as Deputy Director General for Industry. 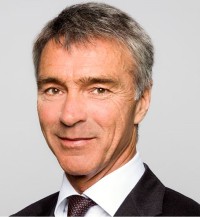 Koos Timmermans was appointed as a member of FMO's Supervisory Board in 2017. He has extensive banking experience in various senior leadership roles. He joined ING in 1996 and was a member of the executive team since 2007 when he was appointed as the company’s first chief risk officer on the Executive Board. In 2011 he became vice-chairman of the Management Board Banking. In 2014 he assumed responsibility for the Market Leaders division. He was appointed chief financial officer in 2017. At ING, he was also responsible for the areas of sustainability, international relations and regulatory affairs. 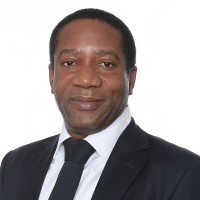 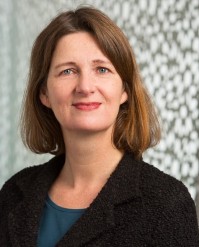 Marjolein Demmers is an international thought leader on a broad range of sustainability topics. Since 2017, Mrs. Demmers is Director/Chair of Natuur & Milieu (Nature & Environment), a Dutch environmental NGO with focus on climate change and biodiversity. Before that, she worked at McKinsey & Company, was COO of the renewable energy business of Essent, and she served as Group Compliance Officer and Director Corporate Responsibility at Royal HaskoningDHV. 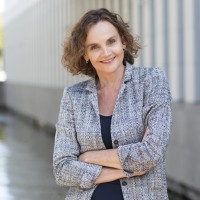 Reintje van Haeringen is a development expert and manager with experience in Africa, Latin America and Asia. Mrs. Van Haeringen is currently CEO of the NGO Care Nederland. CARE Nederland is a member of the CARE International Confederation, which is dedicated to poverty reduction and social justice worldwide. Before her career at CARE, she was Regional Director, SNV Latin America, amongst other roles. Mrs. Van Haeringen had led various programs in Ecuador, Nicaragua and Honduras.

The Supervisory Board has three dedicated committees: