Plantations et Huileries du Congo S.A (PHC) is a palm oil business operating in the Democratic Republic of the Congo and owned by Feronia Inc, a Canadian agribusiness.

PHC was founded by Lever Brothers in 1911 and leases a concession area of approximately 107k Ha of which c20k Ha is currently under cultivation to palm oil production. The rest of the concession area consists of degraded forest, unplantable areas, agricultural land and some sites with high biodiversity forests and high carbon stock value. 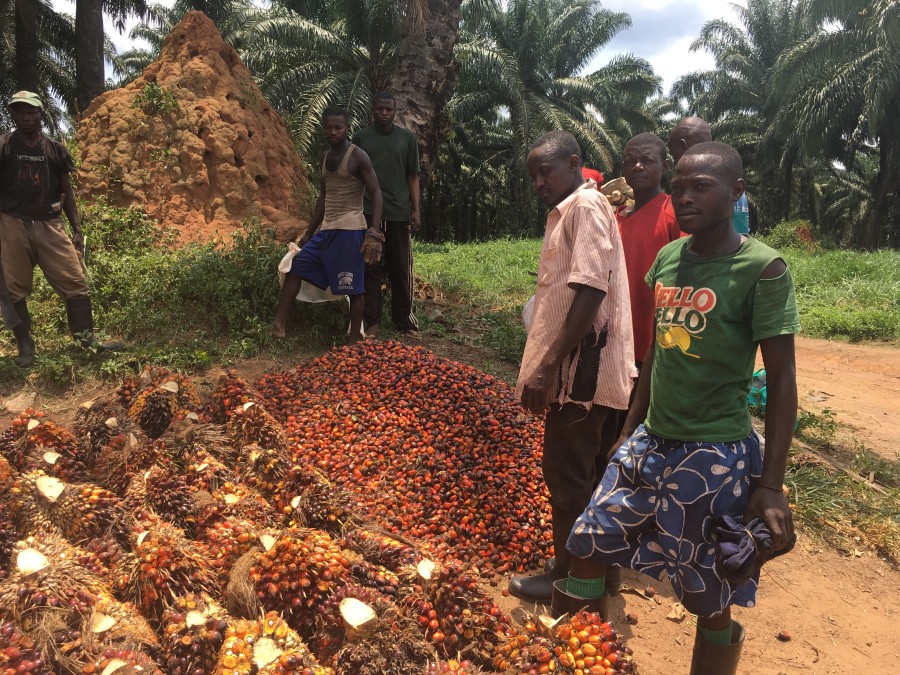 The plantations fell into disrepair during the Congolese wars (1996-1997, 1998-2003). These had direct negative impacts on the surrounding communities and the company’s assets. Social infrastructure and palm oil trees were severely neglected; jobs were at risk, people were working barefooted, wage and benefit payments were systematically delayed; houses were in bad shape and medical facilities derelict. Also, due to the combination of conflict and Unilever’s withdrawal because of the war, local commercial enterprises closed and the provision of social infrastructure to local communities collapsed at a time of surging demographic growth.

In 2009 PHC was bought by Feronia Inc, a Canadian agribusiness, listed on the Toronto stock exchange. The primary objective was to save the plantations and restart operations again. Feronia thus initiated the rehabilitation and restoration of the existing plantations, palm oil mills and the social infrastructure. The company also honored all the existing labor obligations including retirement benefits. In November 2013, the British development bank CDC invested US$14.5 million in Feronia and became a shareholder. A further sum of US$3.6 million was ring-fenced for an environmental and social governance loan. In 2015 FMO and other European Development Finance Institutions (DFIs) provided Feronia with a long-term loan facility to further support investment into equipment, replanting of trees, fertilizer, and the continuation of the Environmental and Social Action Plan for the PHC concession areas. Over the last six years DFIs (CDC as an equity investor and BIO, DEG and FMO as debt-lenders) have invested over US$100 million into the business. 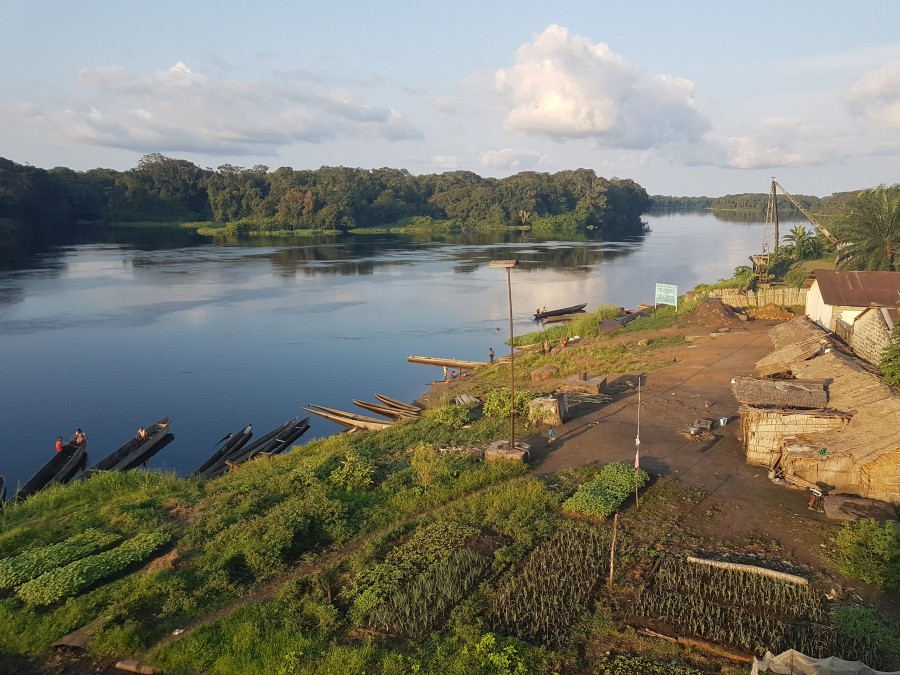 Investing in fragile states | the case of PHC/Feronia