In 2015 FMO and other European Development Finance Institutions (DFIs) provided PHC with a long-term loan facility to further support investment into equipment, replanting of trees, fertilizer, and the continuation of the Environmental and Social Action Plan for the PHC concession areas.

This was after the British development bank CDC invested US$14.5 million in Feronia and became a shareholder in November 2013. CDC further ringfenced a sum of US$3.6 million for an environmental and social governance loan. Over the last six years DFIs (CDC as an equity investor and BIO, DEG and FMO as debt-lenders) have invested over US$100 million into the business.

When we invested, we knew it would take a long-term commitment to put the company and the surrounding communities back on a sound footing. In its efforts to create a commercially viable palm oil business in the DRC, Feronia and PHC have been hampered by several challenges:

The support of DFIs in companies such as PHC in the DRC, comes with mutual obligations. We want businesses to do financially well and implement criteria aimed at safeguarding transparency, environmental and social accountability. The company needs to comply with these standards and is responsible for the execution of their day-to-day operation. In many instances DFIs are preparing the ground in fragile states for the private sector to thrive. It is the DFI’s responsibility to provide guidance in this process.

We choose to work with companies like PHC because that is where we think the biggest potential is to make the greatest impact in some of the poorest and most in-need countries in the world. However, we know that these are not simple quick-fixes and take a great deal of investment, expertise and – most importantly - time to put right.

Since our investments, worker wages at PHC have more than doubled, and protective clothing is mandatory, 72 boreholes have been drilled or renovated to provide clean water to workers and communities, and restored medical facilities are helping thousands of workers and non-workers every year. With the help of local PHC construction teams, a program of repair and upgrade to hospital buildings and worker housing on PHC plantations commenced. 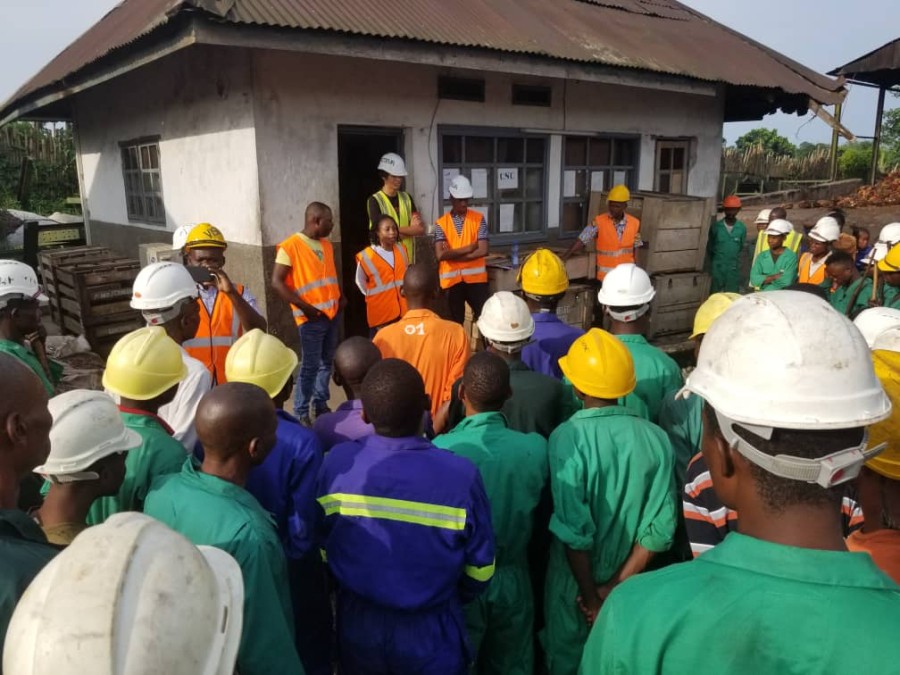 Despite the sum of money that was invested, PHC was not financially sustainable. Since 2009 revenues have not been sufficient to cover the costs, due to low production, palm oil prices and high investment cost. It is only very recently that PHC has made a slight profit.

The reality is that PHC has not been able to realize social, environmental and economic changes the DFIs pushed for. At the same time, communities where the public services are largely absent and where people rely on daily business for their livelihoods, the company is expected to deliver on the social infrastructure and services that are not being provided for by other institutions: from boreholes to schools and roads.

The Human Rights Watch (HRW) report of 25th of November 2019 also highlighted the need for further investment to improve environmental and working conditions at the plantations. The main concerns for HRW were workers exposed to dangerous pesticides, industrial waste in local waterways and low wages. “The banks should insist that Feronia remedies the abuses and commits to a concrete plan to end them,” the report said.

Although we do want to emphasize that it is vital not to only judge us solely on what is left to be done, but also on the progress that has already been made, we do agree with HRW. Our motivation and goals are the same as those of HRW. That is why the DFIs – with the HRW-report in hand -- have again pushed for appropriate measures with the management and shareholders of PHC. 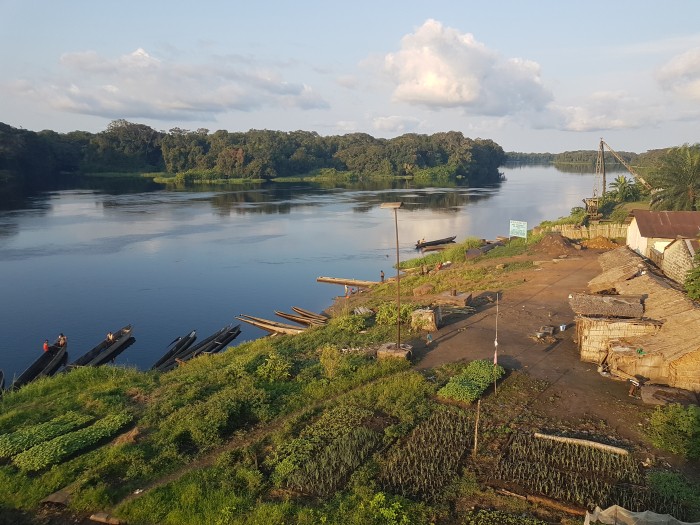 In July 2020 the DFIs announced that Feronia was facing bankruptcy and was to undergo a financial restructuring to secure the long-term future of PHC. On 23 November 2020 the legal process that began in July reached completion. KKM, an Africa-based and managed investment firm, already a long-term investor in the company, became the principal shareholder of PHC. KKM injected $15 million of fresh capital into the business.

The restructured business is no longer quoted on the Toronto Stock Exchange, significantly reducing the company’s administrative cost base. The British development institution CDC – up till then a shareholder, ceased to be an equity investor in the company but remains a lender alongside FMO, BIO and DEG. The ongoing Independent Complaints Mechanism (ICM) mediation process with local communities, has continued with the support of KKM, CDC and the other DFI lenders.

In February 2022, FMO and other European Development Finance Institutions ceased to be lenders to Plantations et Huileries du Congo SA (PHC). The current and stable palm oil price has been helpful in securing the company’s economic situation in the foreseeable future, maintaining the lines of production of crude palm oil and palm kernel oil. PHC is in a better financial position than it has been for the past decades.

After a comprehensive review throughout the year of 2021, the four European DFIs have ended their engagement as lenders to PHC as a final and important step to the financial restructuring process, commenced in 2020.

All four DFIs have transferred their respective claims to Maku Holdings, a Kuramo Capital Group entity. Kuramo Capital is an African-led investment company and an investor in PHC since 2017.

To support the further improvement of the living conditions of the local communities, the lenders will explore if proceeds from the transaction can be used for the benefit of these local communities near the Boteka, Lokutu and Yaligimba regions in which PHC operates. This potentially includes supplementing the implementation of the mediation outcomes, facilitated by the Independent Complaints Mechanism (ICM).

Investing in fragile states | the case of PHC/Feronia